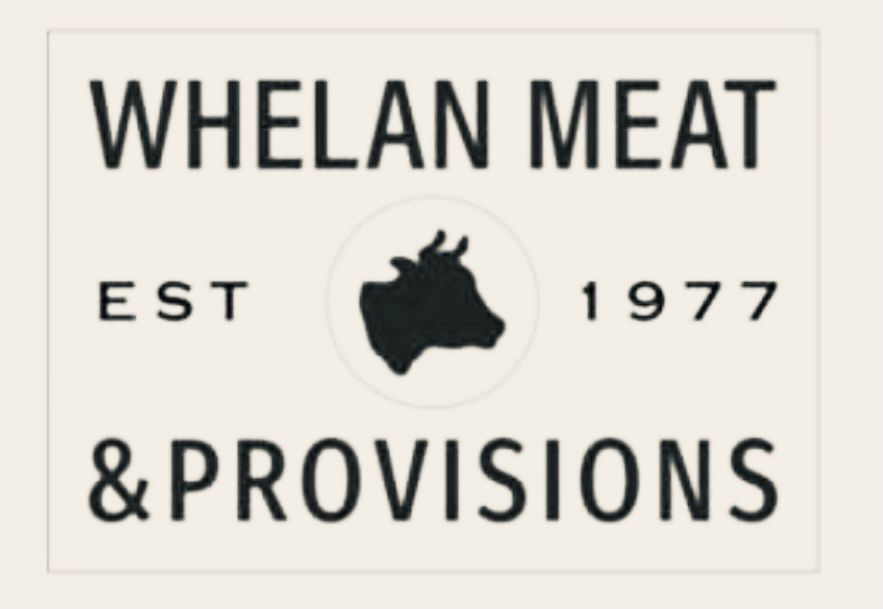 Menu
Request A Call Back

Wholesale poultry suppliers – Is your wholesale meat supplier letting you down? Come to Whelan Meat.

About us – Wholesalers of chicken and other meat

Whelan meats are wholesale poultry suppliers. You may find our product in many businesses such as a caterer, a hotel or a butcher’s shop. We are a family run business which was established in 1977.  All of our wholesale meat product is carefully hand selected from consistent and trusted suppliers ensuring quality, freshness and value. We have a huge range of meats including poultry, beef, pork, lamb, duck and game so you can be assured that we will have what you need. We have incredible relationships with our suppliers which means we always buy our meat at the best prices meaning the customer will always pay less for quality meat.

Everyone has their own preferences when it comes to a meat supplier, especially wholesale since they are usually large orders. This is one of the reasons we hand-pick the best poultry to meet your requirements. We always encourage feedback so we know what you like and how we can improve. Our customers are always happy with what we pick for them. Delivery is free and we will work with you to ensure you get the most convenient and efficient delivery. Any orders placed before 9pm will be guaranteed to be delivered by 9am the following morning.

To order from us, simply complete our contact form with a description of what you need. One of us will then contact you within one working day to discuss your requirements. Finally, you will receive a telephone number and email address for future orders and all products will be delivered to you within 24 hours, free of charge.

Complete your contact form and get in touch with us here.

What are the wholesale cuts of chicken?

There are four main cuts when it comes to poultry wholesalers and the chicken is probably the most popular poultry meat that people buy. Different parts of the chicken are used in many dishes, such as the breast which is used in pies, wings and drumsticks are mostly baked or fried and eaten off the bone and thighs are used in a lot of east-Asian recipes.

Breast – The breast of a poultry bird, such as a chicken, duck, or turkey, is made up of lean white meat and is sourced from the front-most breast area. When cooked incorrectly, it has a moderate flavour but is prone to drying out. As a result, it’s best to cook breast meat with particular caution in order to keep the moisture. Dry poaching, scorching the skin before roasting, and allowing the meat to rest before slicing and serving are some techniques to explore.

Wings – Wings are a white meat supply that are separated into three sections: the wing tip, winglet, and wing drumette. Wings are a popular choice for barbecuing among chicken meat, but they can also be baked or pan seared.

Thigh – Thigh meat is a dark meat sliced from the upper thigh, specifically from the knee up. It’s one of the more juicy and tender cuts of poultry meat, and it’s usually skinned and de-boned for stir-fries and skillet dishes.

Drumstick – From the knee down, the drumstick is the lower section of the leg. Because it is a dark meat, it is extremely juicy and soft. Drumsticks can be de-boned, but they’re more commonly found bone-in, seasoned or slathered in barbecue sauce, and cooked whole.

How many poultry farms are in the UK?

According to new estimates, the number of huge industrial-scale pork and poultry farms in the UK is increasing, with nearly 2,000 across the country.

“One thing is clear: I do not want to see, and we will not have, US-style farming in this country,” then-environment secretary Michael Gove told MPs in 2017. However, from 1,669 in 2017 to 1,786 this year, the number of industrial-sized pig and poultry units in the UK has increased by 7%.

If a chicken factory can accommodate at least 40,000 poultry birds, it is classified as “intense.” The Environment Agency must issue a permit for intensive poultry operations to operate.

Is poultry a meat?

The phrase “meat” refers to animal flesh in general. Poultry is a sort of meat that comes from chickens and turkeys. Poultry also refers to the birds themselves, particularly in the context of farming.

Poultry birds are reared for egg production or meat production. In many cases, chickens and turkeys are raised in sheds and fed maize.   Ducks and geese, for example, are frequently hunted in the wild. Wild poultry is sometimes referred to as “game fowl.” Non-avian animals are usually identified by their own species name.

After killing, meat-producing animals are butchered. Animals reared for milk or eggs are kept as long as feasible in production. Meat comes in a wider range of cuts than poultry. In the context of butchery, poultry is typically offered in cuts that correspond to the anatomy of the bird. Wing, thigh, and breast are among the cuts available. T-bone, sirloin, and fillet are among the best cuts of meat. Meat is also marketed in cuts that identify body parts, such as cow rump roast, hog ribs, and lamb leg.

Although duck is more fatty and considered game in the culinary context, poultry is often a white meat. Red meat refers to a variety of cuts of beef and lamb. Pork is a light-colored meat. Red wine is typically offered with meat, while white wine is used with poultry. Poultry is leaner than meat and often less expensive to purchase.